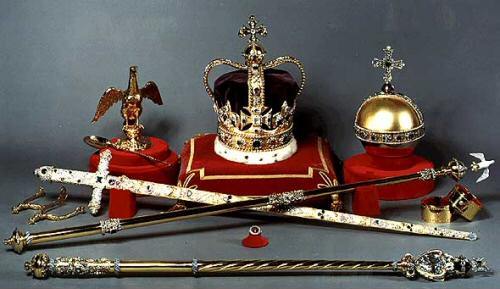 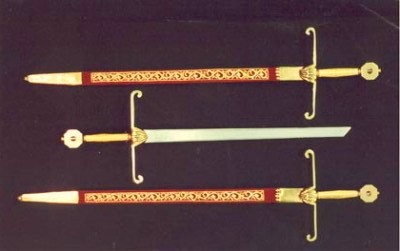 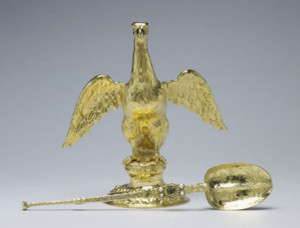 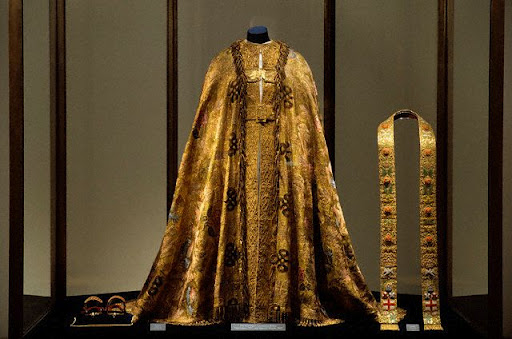 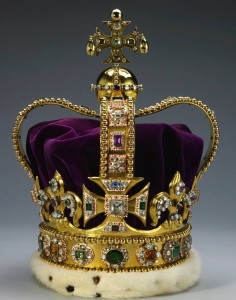 2 thoughts on “Crown Jewels of England (Part One)”