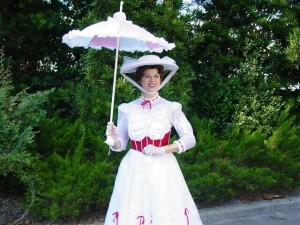 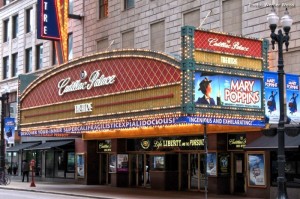 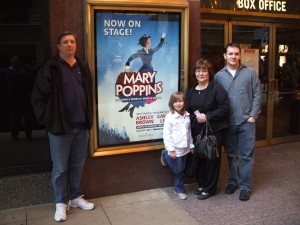 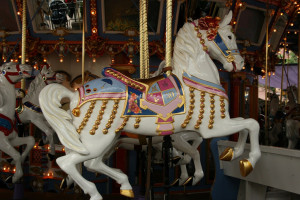 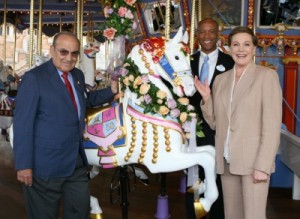 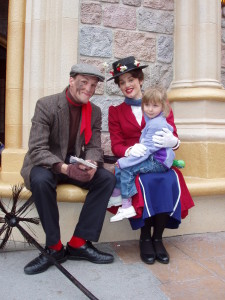 1 thought on “Mary Poppins – the book, movie and play”