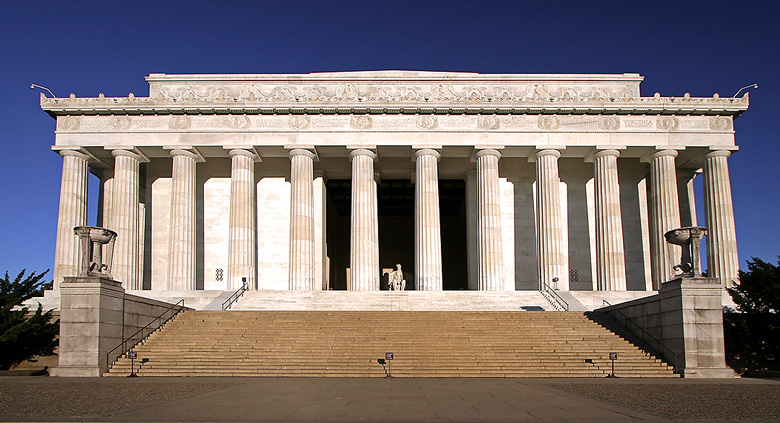 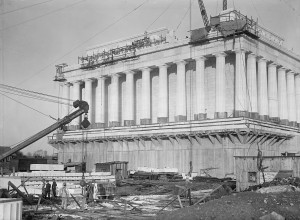 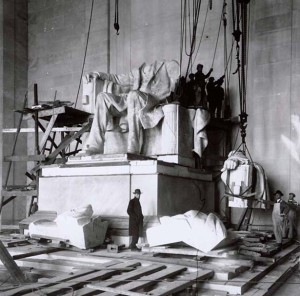 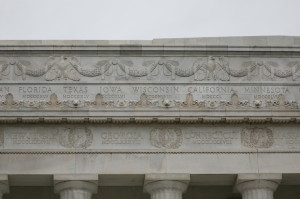 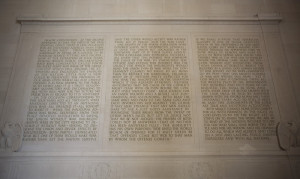 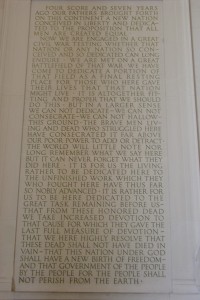 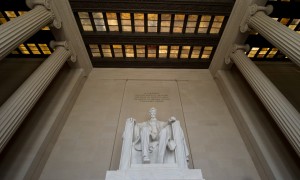 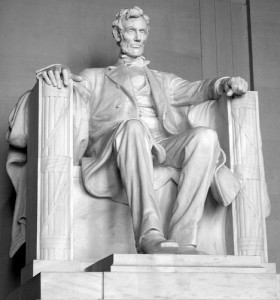 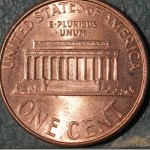 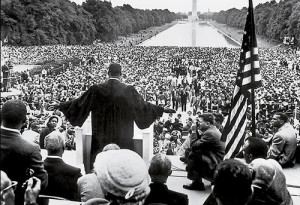 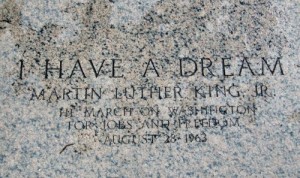 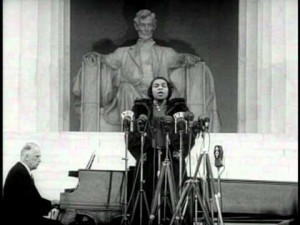 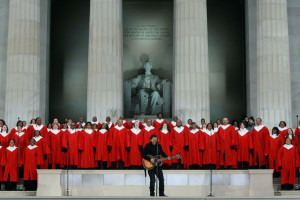 4 thoughts on “Travel – The Lincoln Memorial”