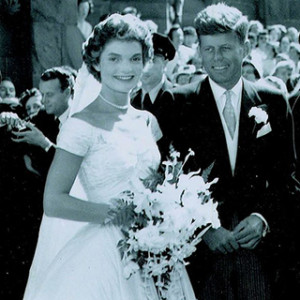 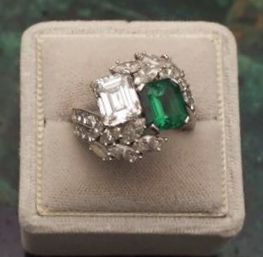 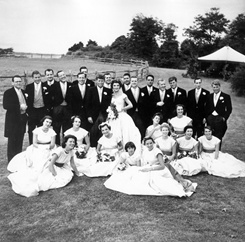 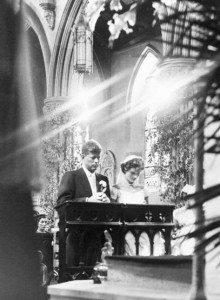 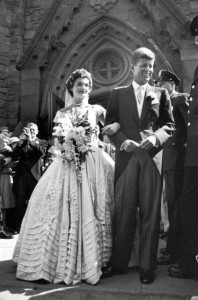 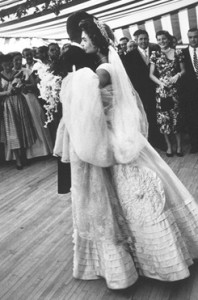 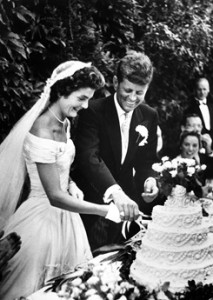 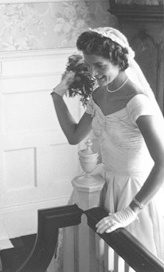 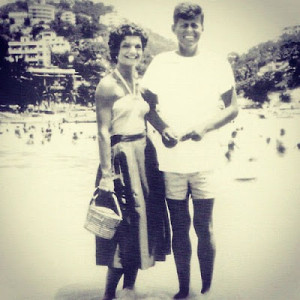 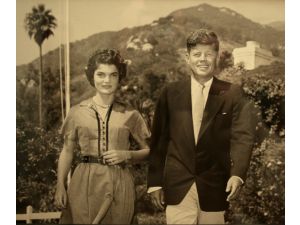 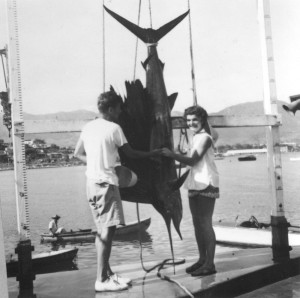 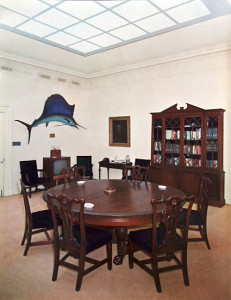 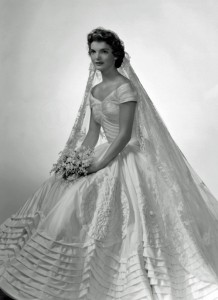 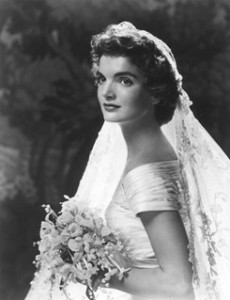 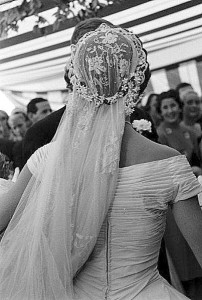 1 thought on “The Wedding of John Kennedy and Jacqueline Bouvier”