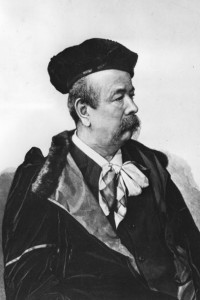 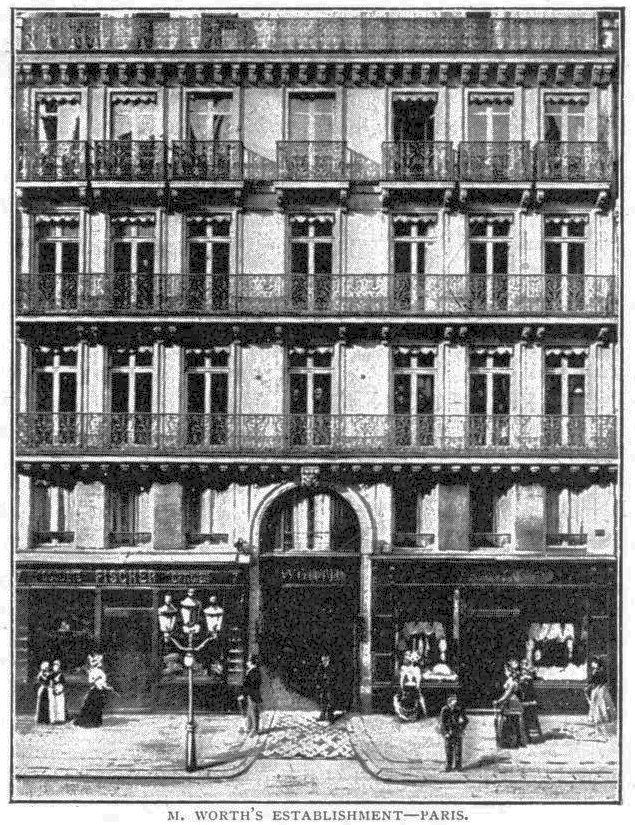 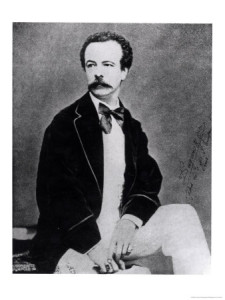 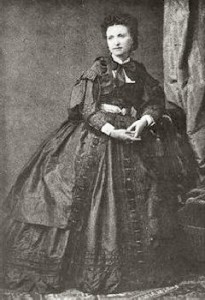 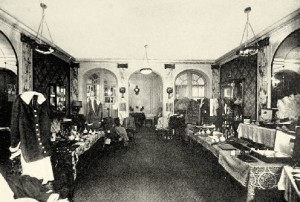 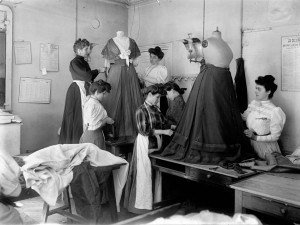 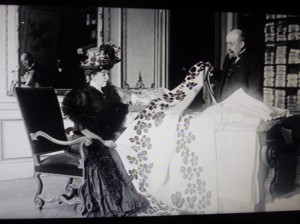 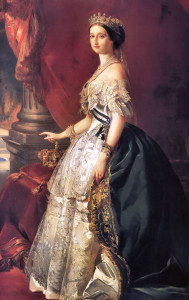 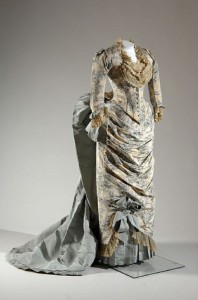 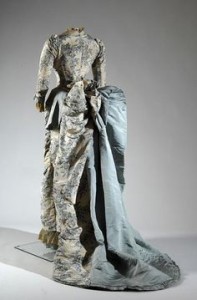 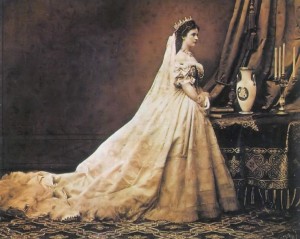 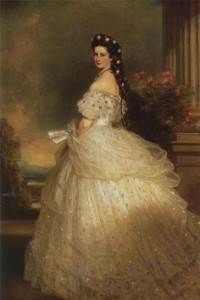 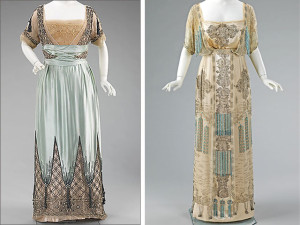 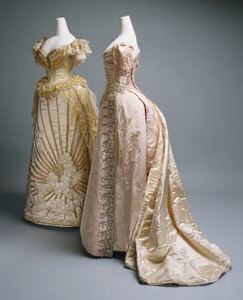 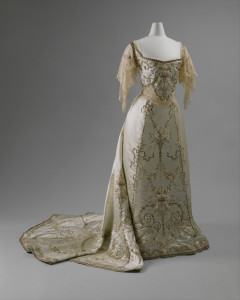 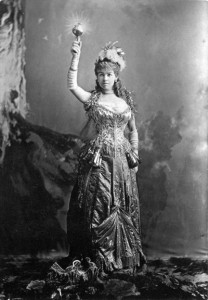 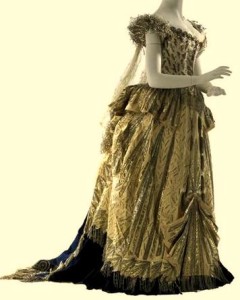 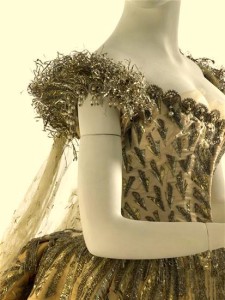 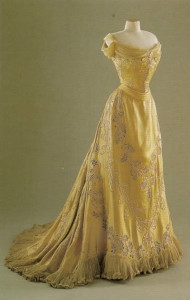 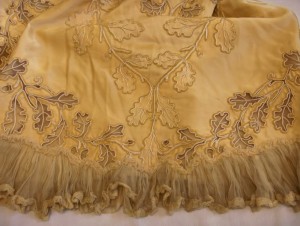 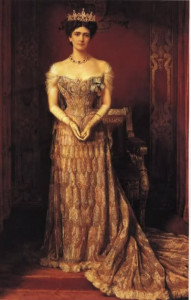 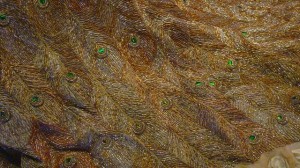 1 thought on “Charles Worth and the House of Worth”