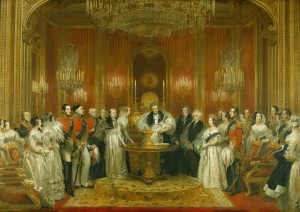 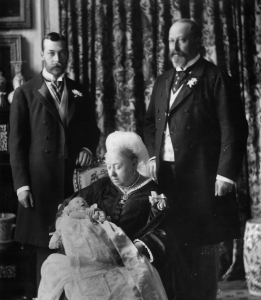 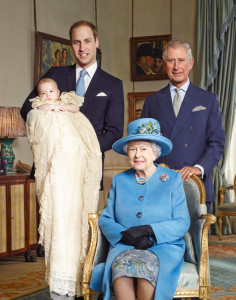 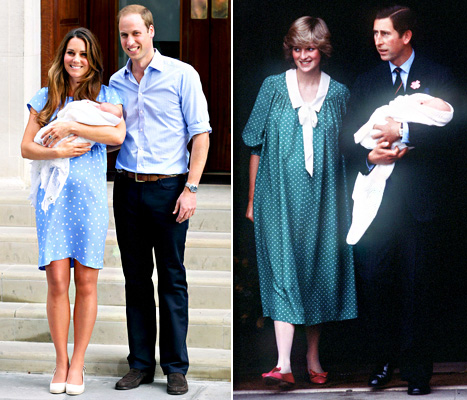 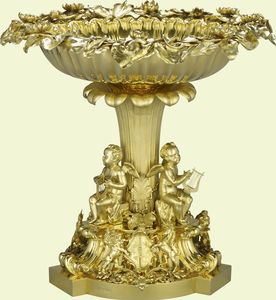 2 thoughts on “Celebration – A Royal Birth and Christening”