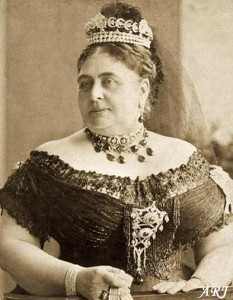 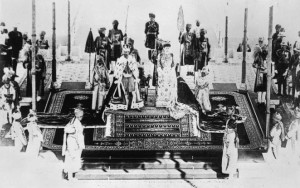 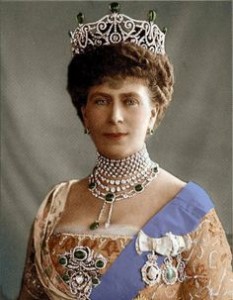 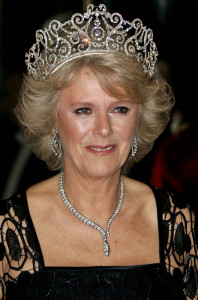 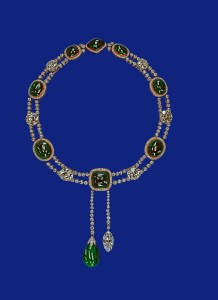 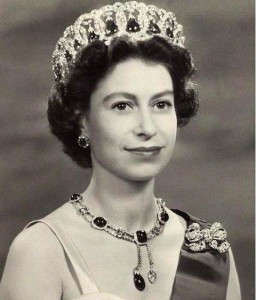 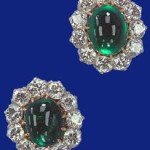 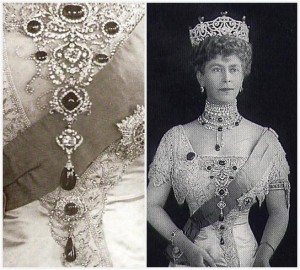 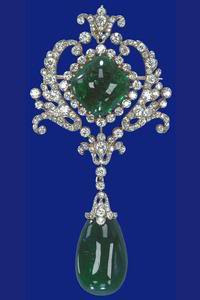 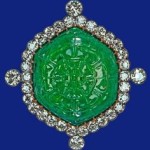 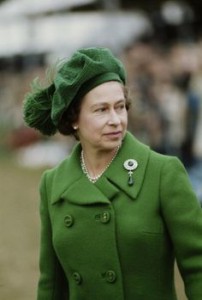 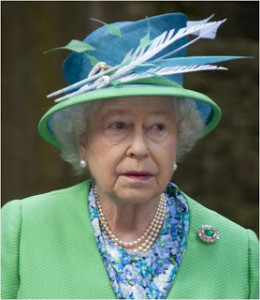 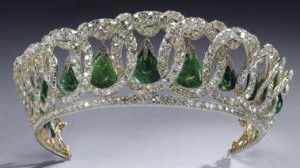 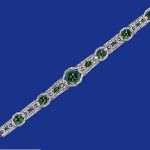 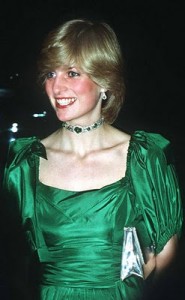 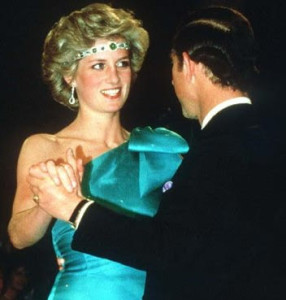 1 thought on “The Cambridge Emeralds”